Child Development Services: MSEA-SEIU members at Child Development have been bargaining since October of 2021 for successor contracts to the ones that expired Dec. 31, 2021. Bargaining team members Laurie Brown, Diane Rowe, Jakey Nadeau, Brittany Deschaine and Erin Leaman-Farley are negotiating both the Professional and Support bargaining unit contracts in coalition. They are determined to secure fair raises, including steps, remote work, paid parental leave and language to protect workers from discrimination. As part of their contract campaign, they’re holding Visibility Days in support of a fair contract. They also petitioned CDS management demanding a contract that addresses their priorities.

Preble Street: After Preble workers organized and took a stand about the loss of hazard pay at the beginning of January, we have been getting ready for negotiations. We have had huge participation both in the bargaining survey and 35 out of 170 total workers volunteered to be a part of bargaining committee and contract action team. In response to organizing and pressure, Preble Street gave an opening proposal on wages that is not enough improvement but is a start toward a fair contract. Over the objections of management’s attorney, the bargaining team was joined by dozens of supportive coworkers in their first two negotiation sessions as they presented proposals on wages, diversity/equity and inclusion, workplace safety and staffing, training and a voice on the job. Preble Street workers are fired up to fight for a fair contract! 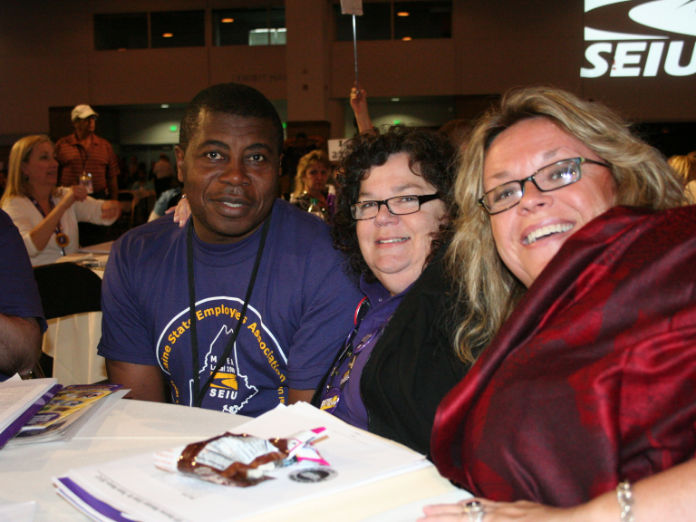 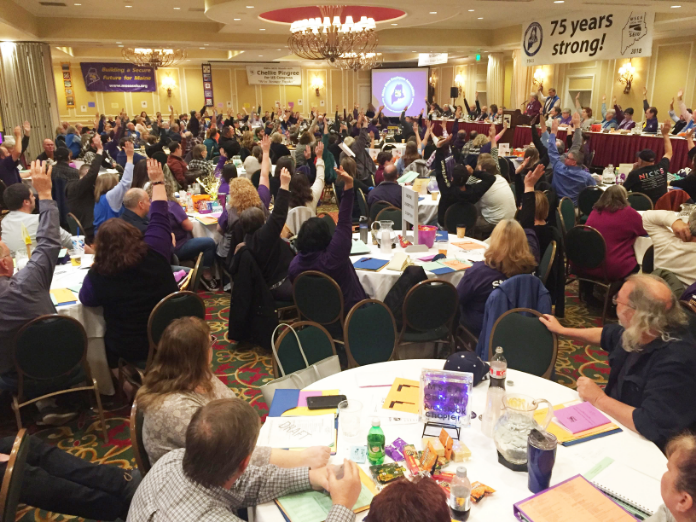 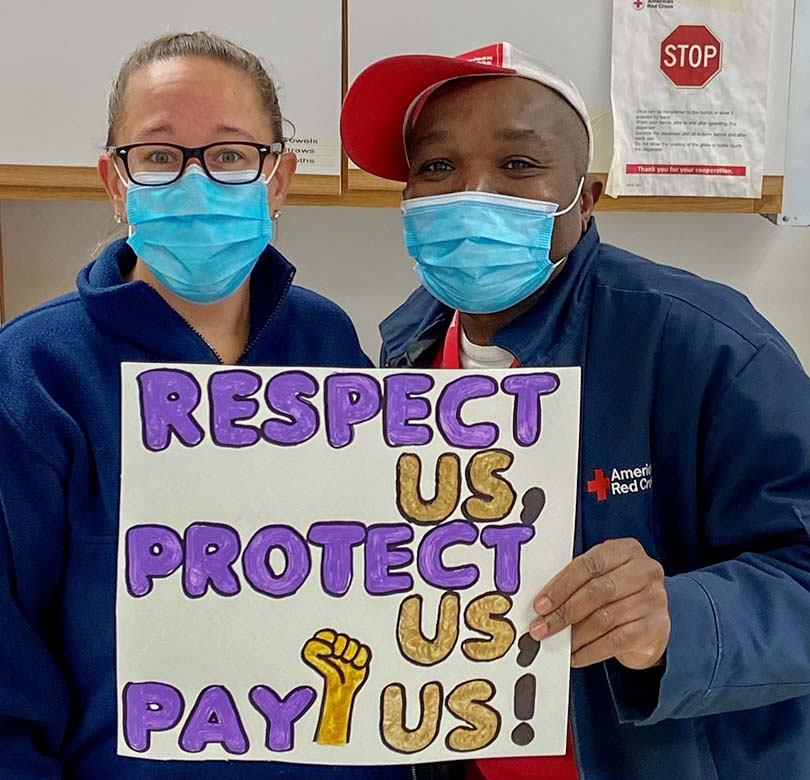 ACLU of Maine: Workers at the ACLU are stepping up pressure as management continues to drag their feet at the table. In a message to the management, team workers stated: “Your continued failure to appear to listen to our responses, reflect our priorities and make significant movement towards a final CBA is unacceptable….Insultingly, you include in your proposals a child care ‘benefit’ we have made clear would not be helpful and does not address our concerns, while have still not given a serious counter on wages….By the end of July, we had presented all of our proposed articles. Despite having contracted with an experienced attorney, you have had excuse after excuse for stalling the process.” Next,ACLU workers are taking the campaign public to make sure management knows that this sort of stalling won’t stand.

City of Auburn: Members who work for the City of Auburn are gearing up for contract bargaining; their current contract expires June 30, 2022. They’ve Completed surveys on their bargaining priorities. The bargaining team members will meet at the end of February to develop proposals and discuss bargaining goals and strategies.

Executive Branch hazard pay grievance settlement: In January of 2021, we settled our class action grievance concerning the hazard pay agreements between MSEA and the Executive Branch of the State of Maine. The settlement relates to our Department of Corrections, Dorothea Dix and Riverview, Bureau of General Services and OADS Crisis Team agreements.

Are you employed by a worksite already represented by MSEA-SEIU Local 1989? Are you not yet represented, but interested in learning more? Explore the different ways you can obtain MSEA representation.
Join Now